Please see this important message from a Whixley Resident: 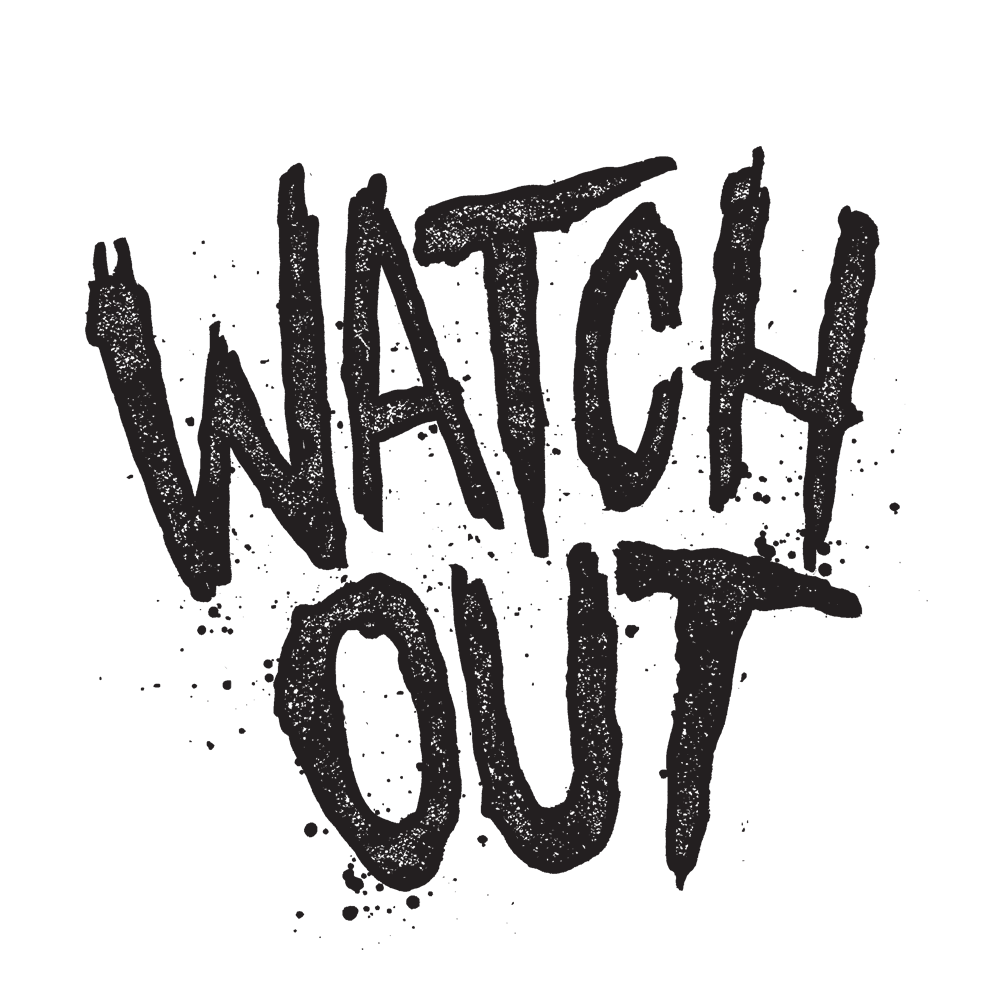 On Saturday 20th Jan I was driving home from the motorway and through the village (so down the A59 turning into Whixley) at approximately 8.20pm (with 2 of my children in the car) when my car was pelted with mud-bombs. I wasn’t sure what had happened at the time and my son said we should stop. I didn’t, but once at home some of the clay/mud bombs were still stuck to my car. Snooker ball sized lumps.

I can only assume that as I approached the houses on the left (as you come down into the village) several ‘people’ were lying in wait! I am so cross. Our new-ish car has 2 dents in that I can see already. Whoever did it could easily have smashed the window or my windscreen injuring someone. One mud-bomb hit the column between the passenger window and the front windscreen! My first instinct is to think it was the actions of children, but seriously if it were my children, I would want to know!

This may be a case of kids but it may be something more sinister. There have been recent police reports of mud or eggs being thrown at cars at night, and if the wipers are activated the resulting smearing means that the driver cannot see and has to stop. This provides the opportunity for car jacking, mugging or other crimes. If this happens to you – don’t activate your wipers and DON’T STOP.