The Heritage Boys at the Village Hall

The Heritage Boys at the Village Hall

7:30 on Saturday and the village hall was filled with anticipation as the Heritage Boys took to the stage. What started out for them as a one-off concert has turned into a major fund-raising for the Yorkshire Air Ambulance, this being the 83rd concert the Boys have performed with all proceeds, so far nearly £50,000, going to the charity. 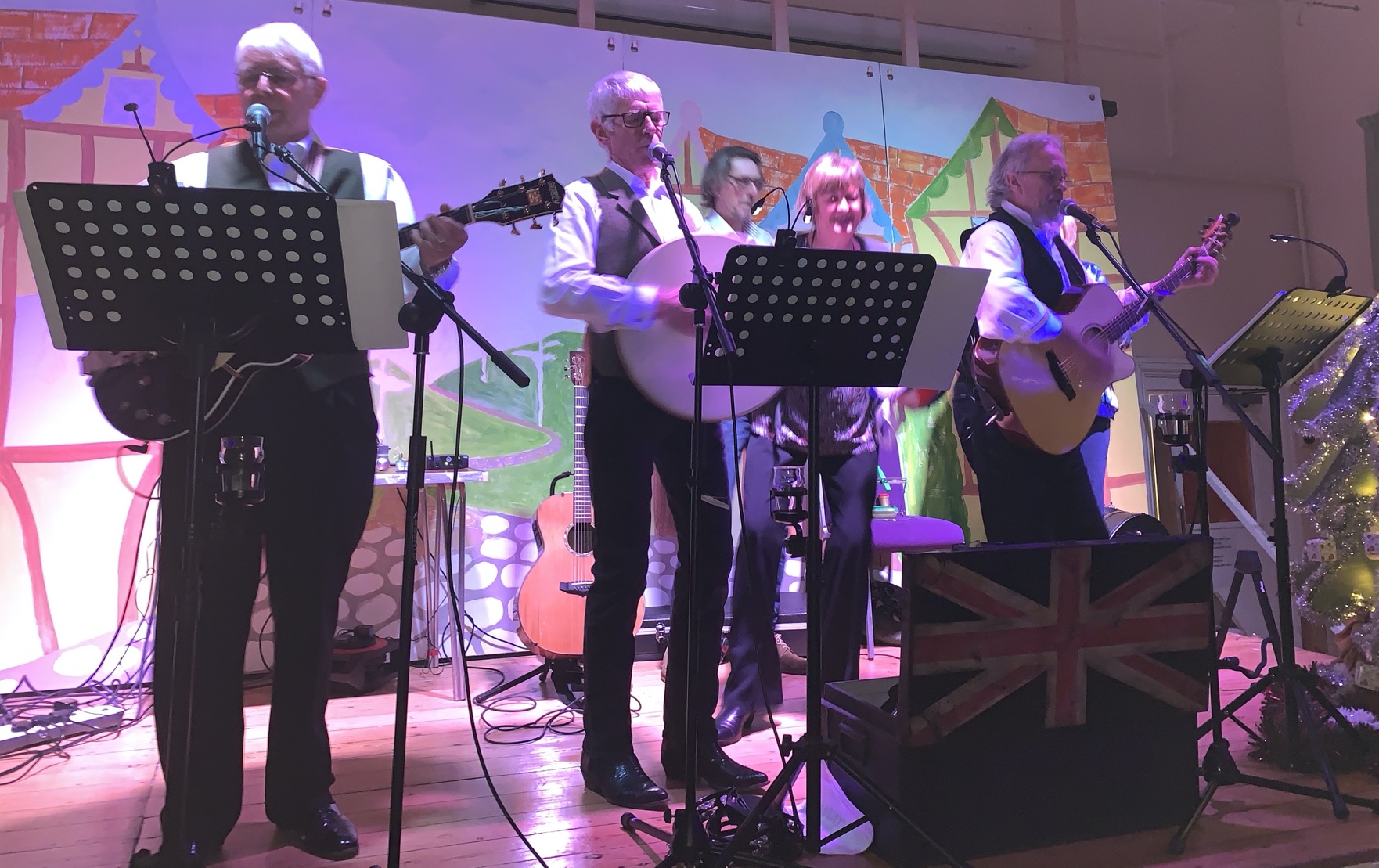 The first set of sixties songs was performed alongside a music quiz where the audience were asked to identify the song, the artist and the year. Lynne and Margaret shared the first prize.

A two-course dinner of chicken or chilli, followed by apple strudel, was then served, all prepared by the Ladies of Whixley ably led by Susan Roberts, Clare Beckett and Margaret McNeill.

When the second set started the crowd, duly fed and watered, took to the dance floor and wallowed in memories of youthful days of the sixties (for many). Amazing how even the younger members of the audience seemed to know all the words! Some of the audience were invited to join the group on stage to provide a little backing.

At the end of the evening Chris Roberts, chairman of the village hall committee, was able to present the group with a cheque for £350 made out to the Yorkshire Air Ambulance, and judging by the weight of the collection boxes I think a sizeable additional sum was also collected on the night.

Altogether a wonderful night and many thanks to the Heritage Boys for their outstanding commitment. The final song of the evening, “Those were the Days”, really summed it all up (see video clip HERE).