What are we going to do for New Years Eve?

Ah yes, that question that pops up in the autumn months, and the thought of an expensive meal with an equally expensive taxi pains you into thinking maybe, just maybe, we could perhaps do something a bit different this year. 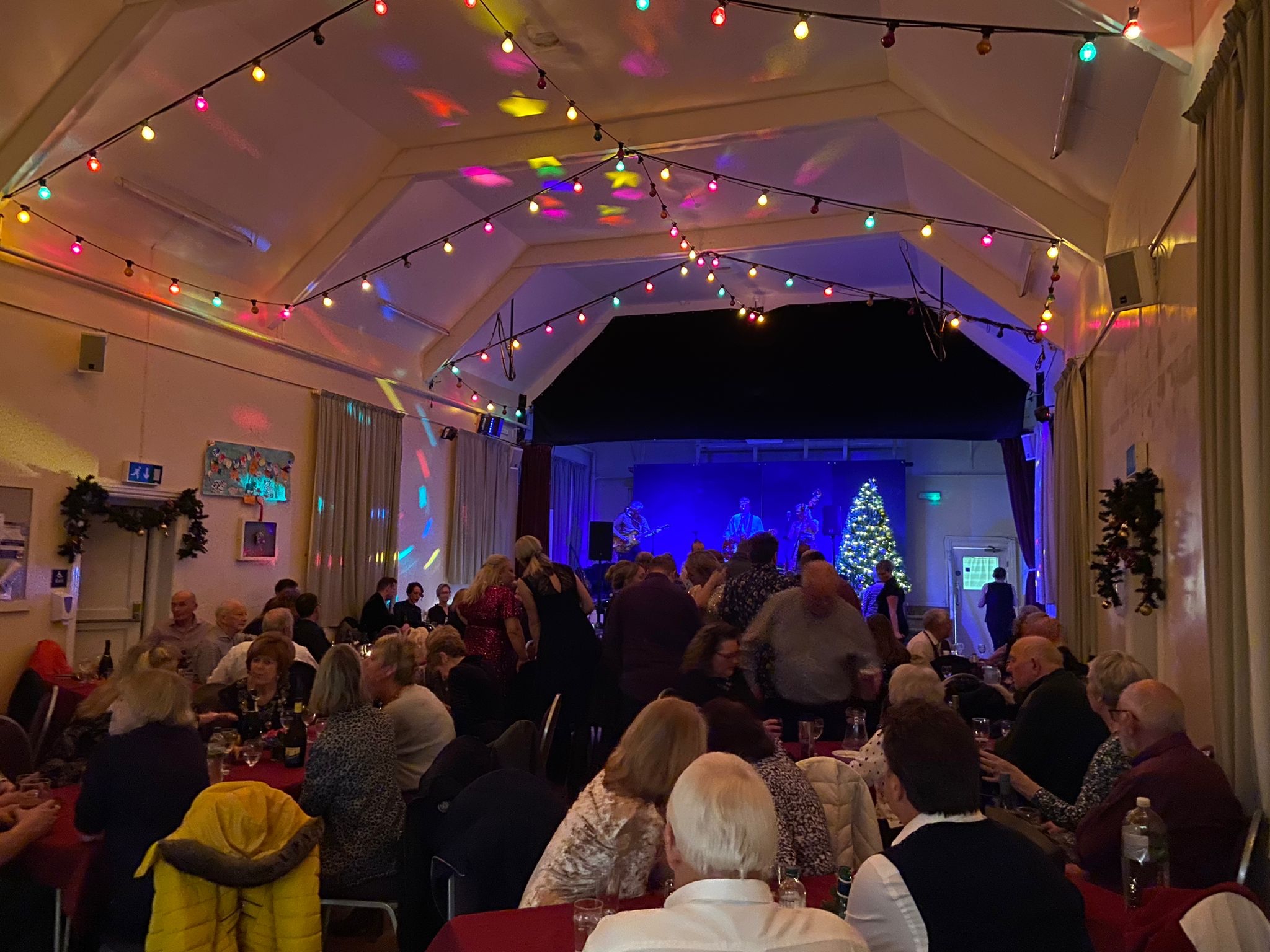 In droves. Last night’s New Years Eve party may well have been James’ and my nutty idea, but it couldn’t have actually happened without the incredible team of locals who worked tirelessly these last weeks in creating an evening so magical, so neighbourly, and so incredibly fun!

The band, Razor Holler, consisting of four incredible musicians, who understood the assignment perfectly, played an awesome mix of 60’s, 70’s 80’s and Country through the night. They were a true highlight of the evening and already booked for our next New Years Eve!

The nibbles (prepared with love of course) that came out at regular intervals, and the bar volunteers kept our audience of locals fed and watered throughout the evening. Glasses of Prosecco were handed out, ready for the new year’s countdown, which of course was followed by several circles of ol lang syne!

The band came over to find me after they packed up, and said that this ‘hidden’ village of Whixley was evidently an amazing place to live. They’d never known a dance floor be full the entire night, and the atmosphere was electric.

Well of course. Us Whixley folk know how to do it right!