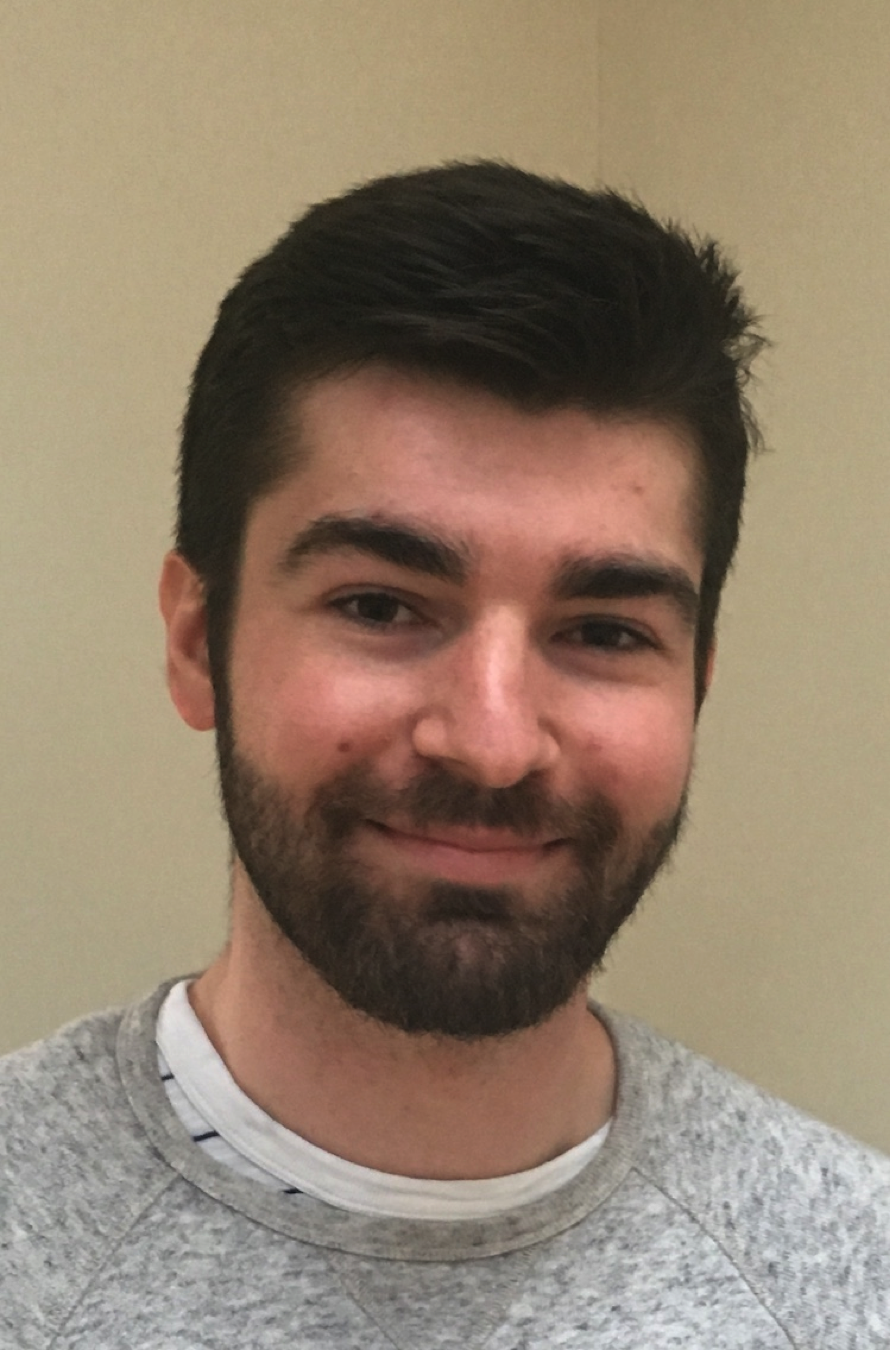 William Newton, aged twenty-one, having studied ancient history at the University of Birmingham, has agreed to take on the role of Co-ordinator of the Whixley Heritage Project. Will has lived in Whixley all his life, and is well qualified to bring together the many elements of the village’s social history .

He is inviting local and former residents to reflect upon former years, and to draw on knowledge that has been handed down by earlier generations covering a wide variety of topics and anecdotes, so that a comprehensive account of life in the village can be compiled, and published on the Whixley website, as well as in hard-copy, for all to enjoy and cherish for years to come.

As well as looking forward to receiving stories and pictures from individuals and local organisations, past and present, William will dig into the earliest accounts of Whixley from pre-Conquest times , when the village was known as Cucheslaga, as recorded in the Domesday Book of 1086.

Central to the local history is the village’s mediaeval church, a listed grade 11* building, with its record of births, deaths and marriages, that indicate the nature of the villagers’ work, and their expected life –span.  By the 14th century, the Friars of St Robert of Knaresborough ministered to the needs of the parish and introduced cherry-growing into the village. Still to this day many of the farms and houses are named after the Whixley cherries which gained the village a wide reputation for its particular fruit-harvest

Since those mediaeval times, Whixley has seen many changes and has moved on from being a largely agricultural based economy , to the mixed economy of today.

In order to record as much of the village’s history as possible, a Heritage Group has been formed, headed by Roger Marshall, who hopes that as many people as possible will contribute articles of interest, covering memories of every walk of ; be it of Whixley school, Whixley Hospital, Whixley Village Hall, its Sports clubs, the local ATC Squadron , its Methodist chapels, shops, public houses, drama and pantomime events, fairs, leisure organisations, industries, transport and communications and any other relevant subjects associated with the villagers’ occupations and interests through the centuries, past and present..

The Heritage Project Group is also planning a number of fund-raising events to mark this 2018/19 community initiative, in a tangible way, by restoring two of the mediaeval windows in the Parish Church, founded over a thousand years ago. The Early English intersecting lancet windows have suffered through the ravages of wind, sun and weather down the centuries, and they are now in urgent need of repair.

The stained glass in the windows has deteriorated in several places , and will necessitate removal and restoration at an estimated cost of £35,000. An encouraging start has been made with fundraising, and so far one third of the required sum has been pledged. During 2019 the Heritage Group is planning to organise a number of events and exhibitions in addition to the major community-effort of writing the Whixley Story, to which all are invited to contribute.

Roger Marshall, Chair of the Project, says “We have a very personable , friendly, and well qualified person in William who is our Recorder and Story Co-ordinator and we hope that many people will want to have their stories included in our Whixley Heritage Story during the coming months .”

Villagers are invited to contact William Newton by email: wnwillnewton000@gmail.com and to send him articles for inclusion in the Whixley Story.